Thankfully, we have resumed routine eye care. Please note our office protocol during this time. 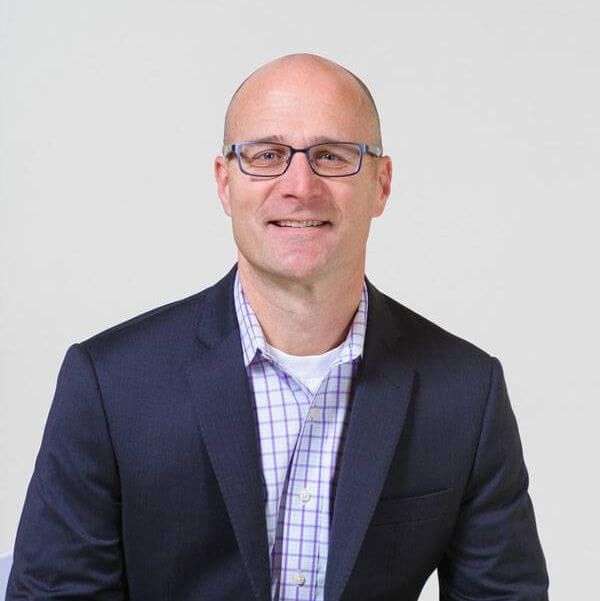 Dr. Edward Kosnoski was raised in Kent, Washington. He graduated from Kentridge High School in 1988, Washington State University in 1992, and Pacific University College of Optometry in 1998. Upon graduation, he joined Kosnoski Eye Care, specializing in primary eye care, including pediatrics, geriatrics, and ocular disease. Dr. Kosnoski sees patients in all five locations. He is an active member of the American Optometric Association and the Optometric Physicians of Washington, with emphasis on state and federal legislative issues. Dr. Kosnoski and his wife, Angela, live in Seattle with their two children.