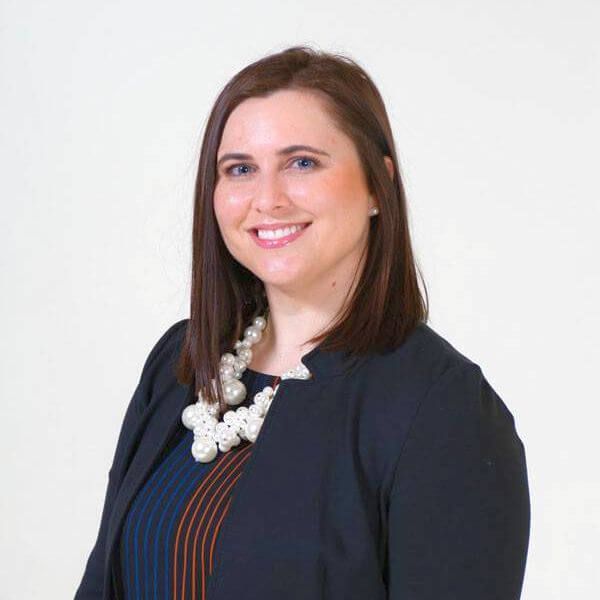 Dr. Jessica Hontz was born and raised in Michigan. She completed her Bachelor of Science in Human Biology at Michigan State University, followed by her Doctor of Optometry from Illinois College of Optometry in Chicago. After graduation, she moved to the Pacific Northwest and worked in private practices in Canada and metro Portland area before relocating and settling in Seattle; she joined Kosnoski Eye Care in early 2015. Dr. Hontz spends time in all clinic locations practicing primary eye care. She is well versed in pediatric and adult care, ocular disease, as well as treating patients with special needs. She is a current member of the American Optometric Association, Optometric Physicians of Washington, and King County Optometric Society. When away from the office, Dr. Hontz enjoys spending time with family, cooking new recipes, and traveling.

Due to continued staffing challenges, please call our offices prior to visiting us for non-appointment needs.
Thankfully, we have resumed routine eye care. Please note our office protocol during this time.
Check out our FB page for timely information about closures & promotions!